The four elements in astrology 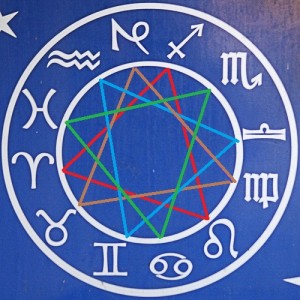 Since ancient times, philosophers have structured the physical world into four elements: Earth, Air, Fire and Water. Similarly, philosophers believed that these four elements are equal, each has a specific character and their mixture can be a form present in nature.

The four elements in astrology – Earth, Air, Fire and Water – have an influence on astrological signs by dividing them into four equal parts. Each part has specifics characteristics and brings different behavior.

The signs that have the same element have a set of common characteristics. So Earth Signs have good orientation properties, they are practical, stables and materialists. Air Signs have developed good communication skills, they communicate well with their interlocutors and usually they focus toward intelligence. Fire Signs transforms individuals’ personality into impulsive and enthusiastic, idealistic with good confidence. Water Signs are always emotional with a strong intuition and they are attracted by the mystery of the world.

These four elements in astrology are in fact the state of aggregation of matter and therefore, they represent: Earth – solid, Air – gas, Water – liquid, Fire – plasma. So the characteristics used to define the astrological signs must be analyzed through the astrology’s four elements because they are not sufficient to define an individual.